Learning from Research, The Results.

This is the part where my brain is going to explode. I might need to break this up into more than one post.

Strategy of cell culture. A single HMEC was inoculated in a well by limiting dilution, and the cell was expanded up to approximately 106 cells. Based on the plating efficiencies during the two transfers and the actual final cell count, the number of cells that should have been produced at the time of harvest and the number of generations observed were calculated. DNA was extracted from the final cells, and used for bisulfite sequencing. Six independent cultures were performed. 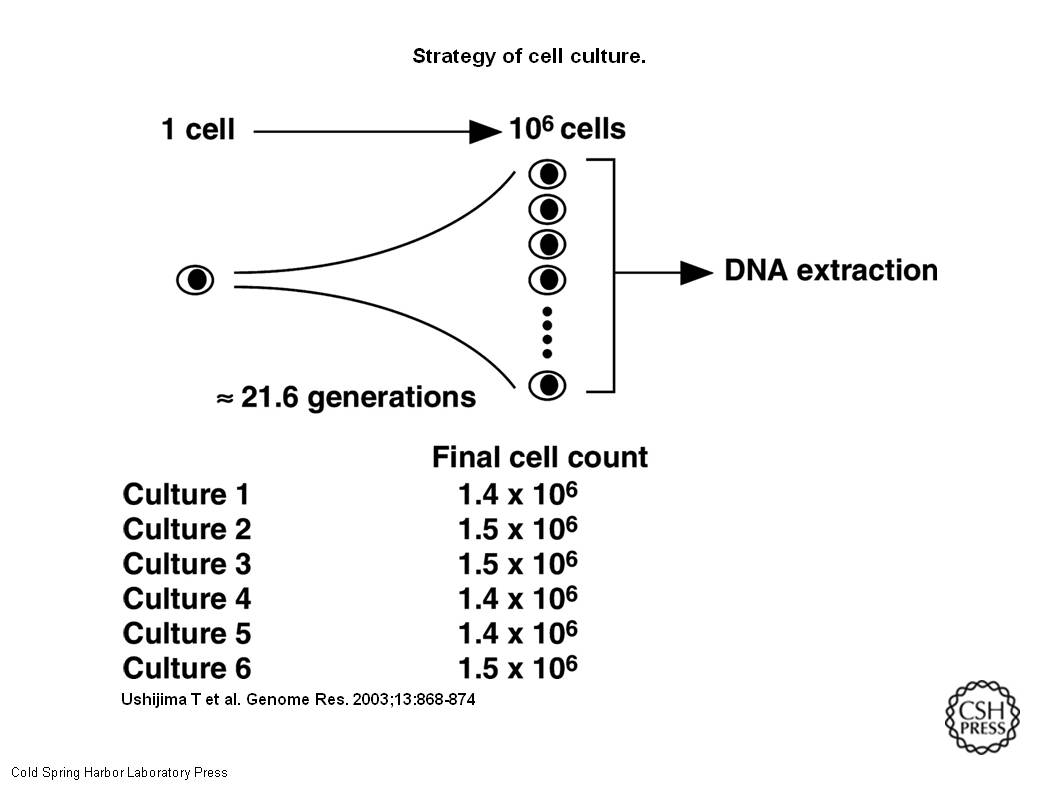 HMEC – Human Mammary Epithelial Cells. They were put into a container, allowed to reproduce, and then they were checked to see if the right number of cells were made after specific numbers of generations. There were six containers of these cells. Once enough generations had passed and there were enough cells, their DNA was tested with the bisulfate test (illustrated in my earlier post.)

Gene Selection and Their Expression Levels

Methylation statuses were determined by bisulfite sequencing for CGIs in the promoter regions of the E-cadherin,p41-Arc, SIM2, 3-OST-2, and Cyclophilin A genes; CGIs in the downstream exon/introns of theE-cadherin, p41-Arc, and SIM2 genes; CpG sites outside CGIs of the E-cadherin and p41-Arcgenes; a NM-CGI of the MAGE-A3 gene; and differentially methylated region (DMR) of the H19 gene (Fig.2A). The former five genes were selected because they had CGIs in the downstream exon/introns that met a strict criterion of CGIs, regions of DNA of >500 bp with a G+C ⋝ 55%, and observed CpG/expected CpG of 0.65 (Takai and Jones 2002). The MAGE-A3 gene and the DMR of the H19 gene were selected as a representative NM-CGI and a region critically involved in genomic imprinting, respectively. By quantitative RT-PCR analysis, their expression levels were shown to range from almost none (SIM2 and MAGE-A3) to very high (E-cadherin), with p41-Arc, 3-OST-2 andCyclophilin A being intermediate (Fig. 2B).

Structures and expressions of the genes analyzed. (A) Schematic representation of the genomic regions analyzed. Regions analyzed by bisulfite sequencing are shown by closed boxes, and designations A–L correspond to panels in Fig. 3. CGI-P: a CGI in the promoter regions; CGI-outside: a CGI outside the promoter regions; Non-CGI: CpG sites outside CGIs; and DMR: differentially methylated region. All panels are drawn to the same scale. (B) Expression levels of the seven genes in HMECs. 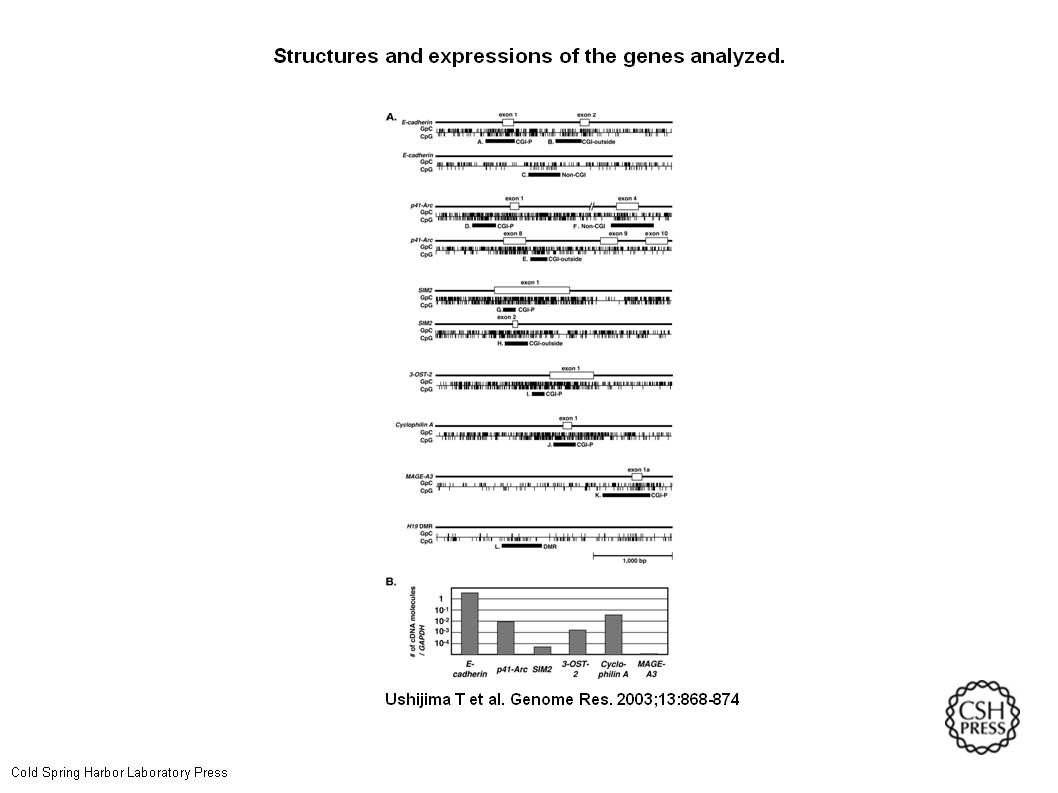 Sorry, I can’t even. All I know from this is that they looked at the results of the bisulfite sequencing and found what they were looking for – the methylation status in the CpG Islands from promoter regions of DNA stayed almost exactly the same. Unmethylated CGIs from non-promoter regions were more likely to become methylated. I’m afraid I don’t have the ability to explain this to you or tell how accurate or flawed it may be. I’m taking the researchers’ word on it. Correct me if I’m wrong.

Establishment of How to Measure MPERs

MPERS – Mammalian Protein Extraction Reagent
Allele – An allele is one of two or more versions of a gene. An individual inherits two alleles for each gene, one from each parent. If the two alleles are the same, the individual is homozygous for that gene. If the alleles are different, the individual is heterozygous. Though the term “allele” was originally used to describe variation among genes, it now also refers to variation among non-coding DNA sequences.

So after making all those cells, they looked to see where and whether methylation status had changed.

Here’s where they found the differences: 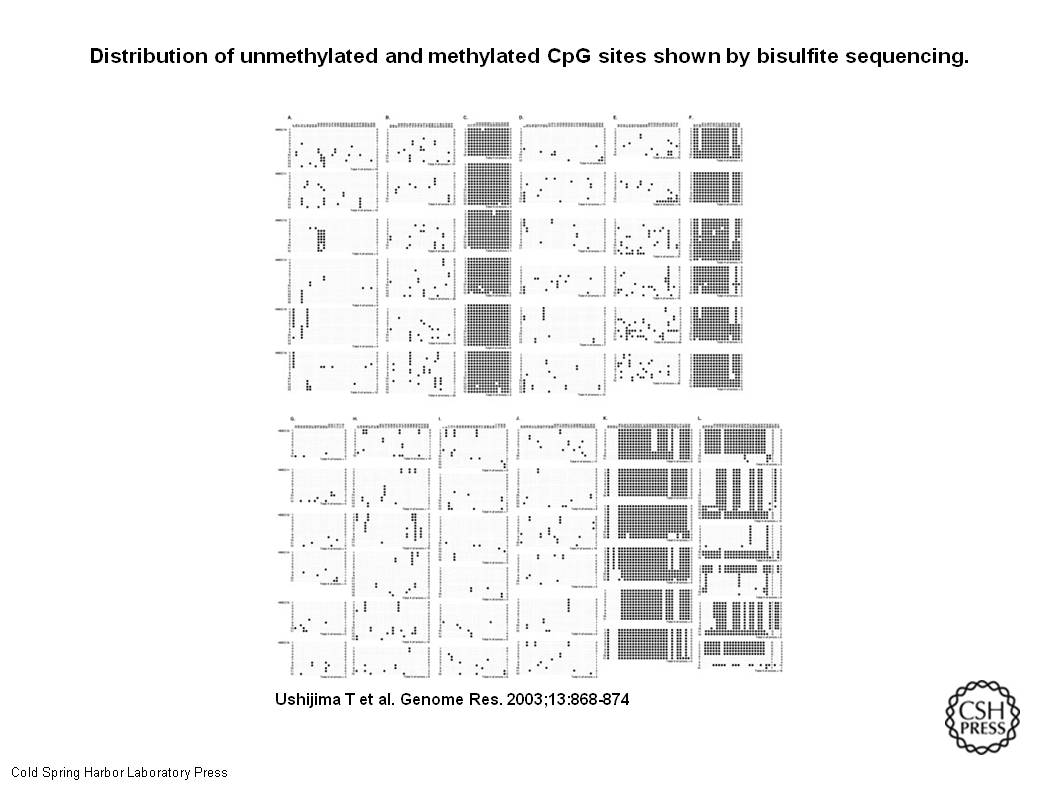 Some changes weren’t so cut and dried, so they checked those cases and found that they weren’t significant enough to change the findings.

The bisulfate conversion was also tested separately for control to make sure the results would be valid in the experiment. This reinforced the finding that the promoter regions stayed stable.

MPERs and Fidelities of Methylation Pattern in the Genome

Interpretation of the tables, summary of findings.

This is not as good as part one, sorry. In other news, I couldn’t watch Besharam because it sucked, so I didn’t learn any Hindi, either. One more post to go in this series. Anyone who can clarify/explain better than I can, please comment – I’d appreciate it.